Thanks to ‘peaks legend Barry Davies who kindly sent in this little gem from the archives of Cycling Weekly.   The photo is of himself, John Atkins and Eric Stone – at the 1970 world championships on Zolder, Belgium.

The three of won between them eleven of the 3 Peaks Cyclocross events between 1969 and 1982! 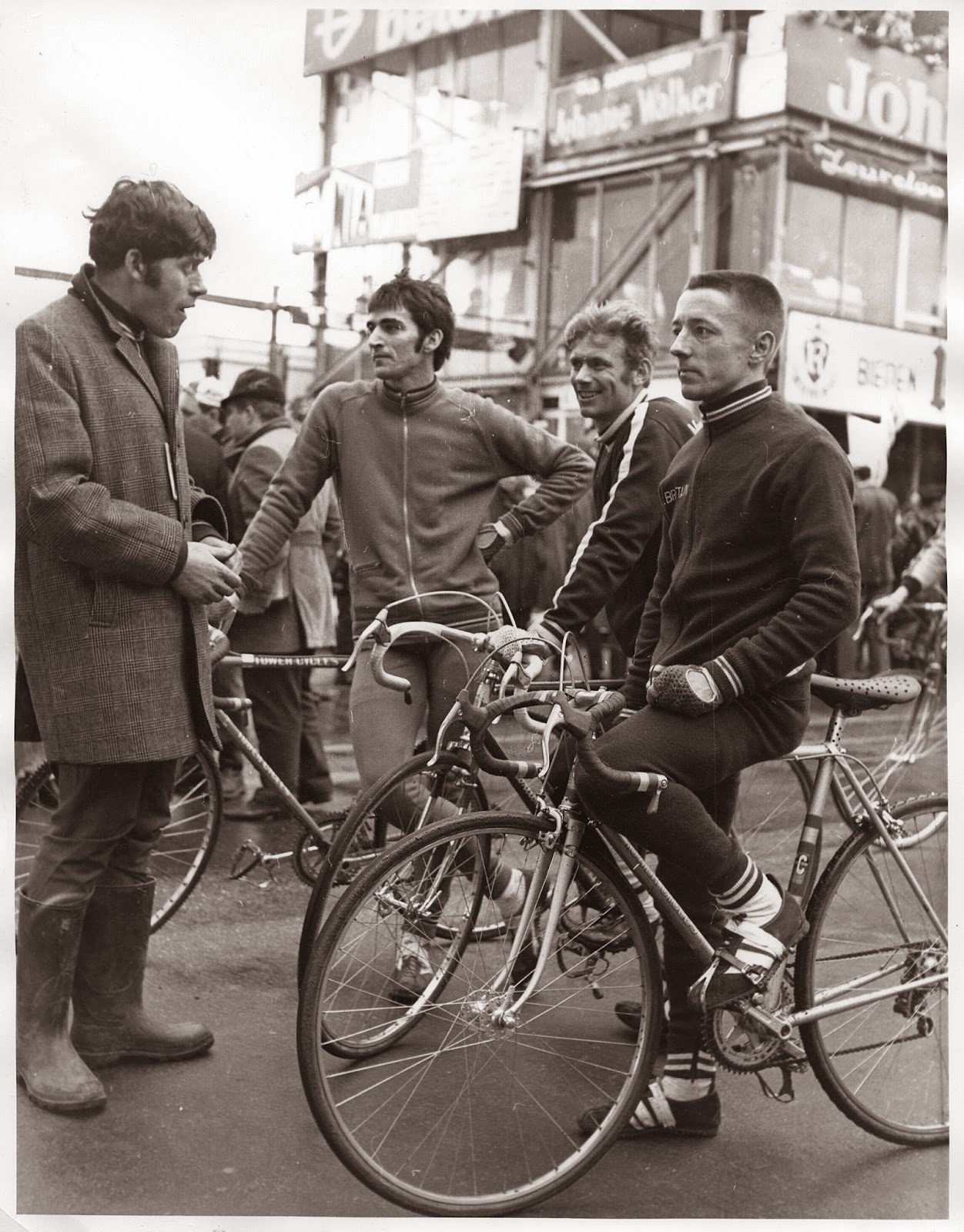