Bambi on the course

Jonny and brother Ali Brownlee were a bit busy in the news last week after an epic end to the world Triathlon Series in Mexico. Great to see Jonny out supporting riders yesterday. No chance of heat exhaustion up there, lad

Great day watching the Three Peaks Cyclo Cross. Was cold at the top of Ingleborough pic.twitter.com/K4U43NIaIB

Into the mist at the #3peakscyclocross #yorkshire #cycling 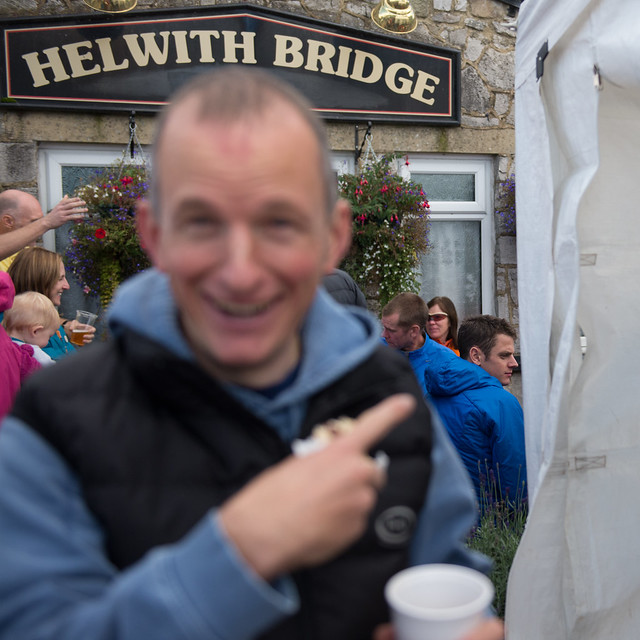