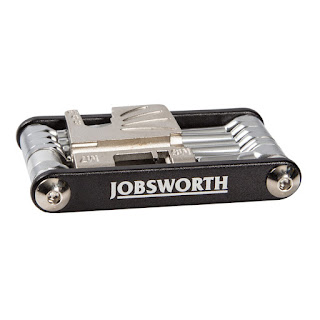 Just musing over the contents of my pocket for the big day this Sunday.  Year on year I’ve learnt more about the race and as Nick said last week it’s one of those races that learning pays off over the years. Not that I’m complacent, but each error or each little micro-victory of every event feeds into the knowledge-base.

Being lucky enough (and I use the word advisedly) to have a support team and spare bikes / bike change strategy, it has put me in the position to carry less, but carry intelligently.  Carry tools, and pbe prepared. Here’s why:

Here’s to what will happen that we haven’t already planned for.  Hope it goes well for you