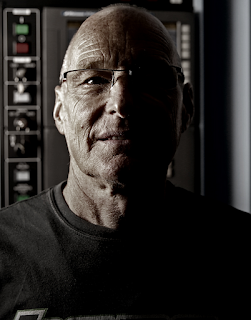 Hope Technology as as synonymous a trade name with the 3 Peaks as you’ll ever get.  Not just sponsoring the winning rider since Rob Jebb moved over from Cumbrian-based Wheelbase to Lancashire-based Hope, but the ultimate strength-in-depth team.  It runs much, much deeper than the podium though – Hope’s employees (and owners) have served long 3 Peaks sentences over the years since the company started.

Their dedicated blog on their own site here makes great reading www.hopetech.com/3-peaks

If there was an official cyclist bucket list of things/events/races to do, the Three Peaks would most certainly be amongst that list. Its a race which tests physical and mental fitness, nerve, bike handling skills and can break even the strongest of riders. Here at Hope the Peaks race is kind of a rite of passage. The race has such a deep history within the company, with Hope co-owners Ian Weatherill and Simon Sharp both having raced the Peaks numerous times – it has set an unofficial protocol for all employees to attempt the Peaks at some point during their Hope career. Until that date their blood doesn’t run green…

Chris Oldham in particular, with 15 rides under his belt, sticks out in my mind.  Chris helped me back in 2005 when I snapped my chain and had lent my chain tool to another team mate. I was back on my way and I’ll never forget that help.